The TF3 students were treated to an informative and fun Saturday afternoon as they were invited to see a great piece of aviation history, the famous Douglas DC-3 airliner! 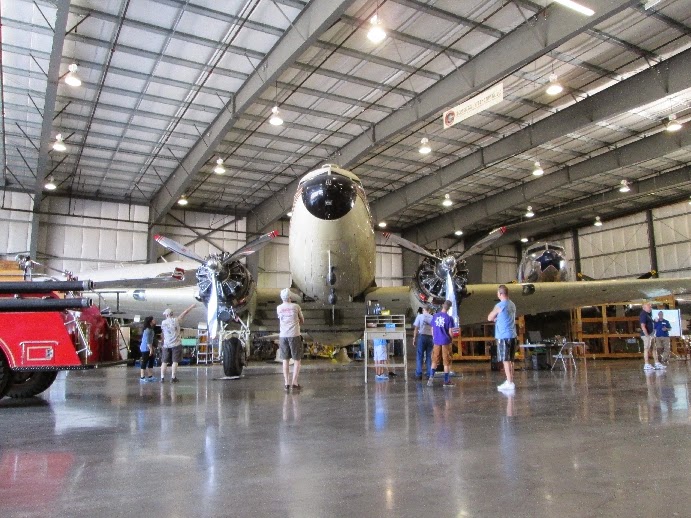 A mentor was able to arrange and secure a great opportunity with a company known as Aerometal International LLC, which specializes in restoring aging and historical aircraft, allowing the students to see and learn about these revolutionary planes. 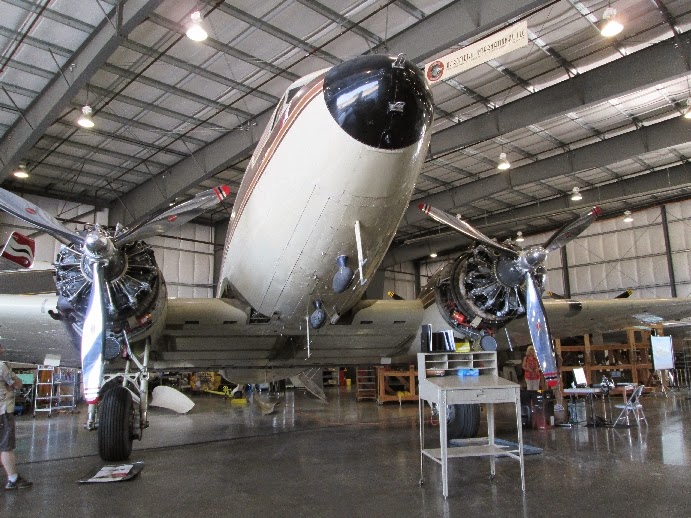 The afternoon's festivities consisted of a couple of lectures about the history of the DC-3, comparing it to the RV12, and some demonstrations on the inner workings of the propeller, engine, and how to activate the landing gear. Students were also allowed inside the aircraft and given a brief overview of the cockpit controls and features. They even got an up close and personal look at the engine and propeller. And as a nice closing, they even got a chance to fly the planes... 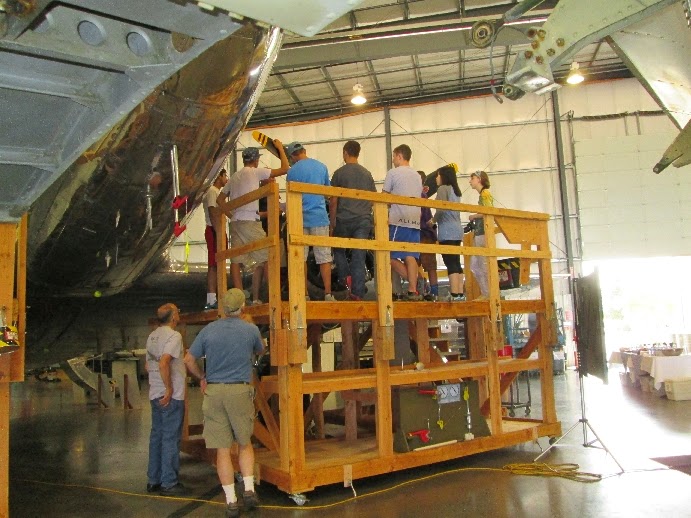 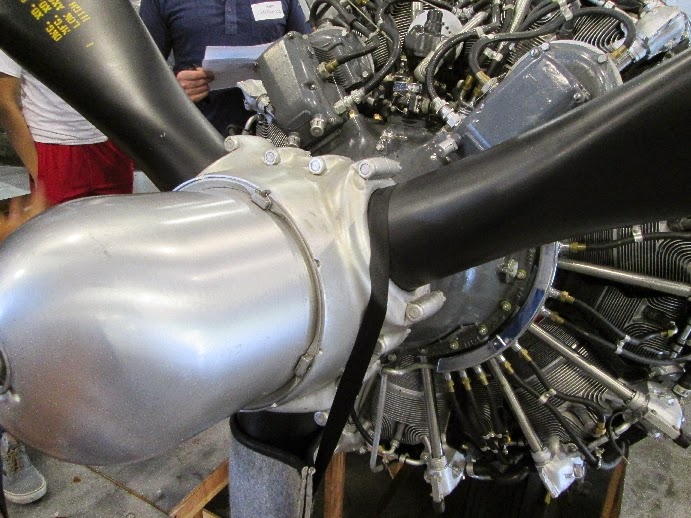 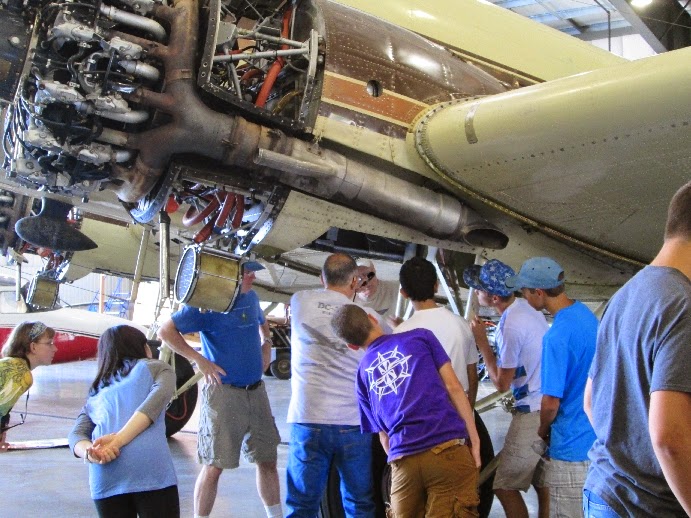 Everyone had an amazing time, and TF3 would like to thank Aerometal International for taking the time to showcase their DC-3s. A big shout-out and thanks to Victoria, Ken, Ron, and Bud for being such charismatic and knowledgeable speakers! We were so pleased with your presentations and blown away by all you did! 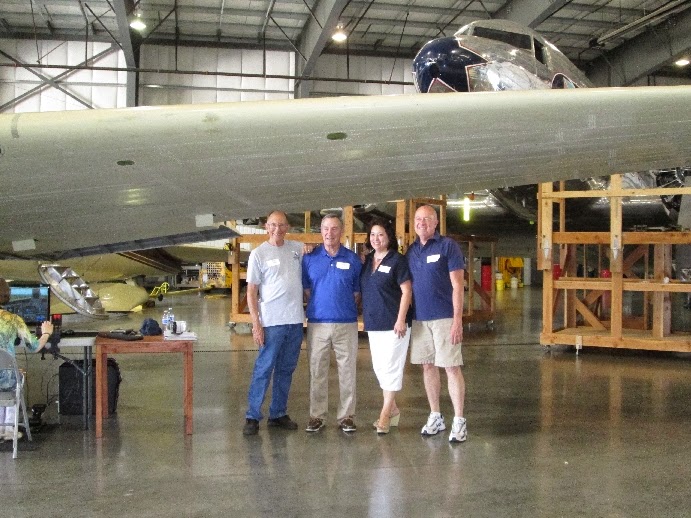 Visit Aerometal International's website and see what they're all about. Be sure to check out their blogs and get the latest on their current restoration projects:
http://www.aerometalinternational.com/

A lot has happened within the hangar despite the heat of the summer, and for optional sessions, good turnouts have meant incredible progress!

The fuel tank skins have all been attached along with the miscellaneous parts (e.g. the return lines, valves, gauge). Fuel testing was done, the leaks were spotted and fixed, and now the tank is officially sealed up and complete! With the air lines fabricated, the next step will be to fit it inside the fuselage. 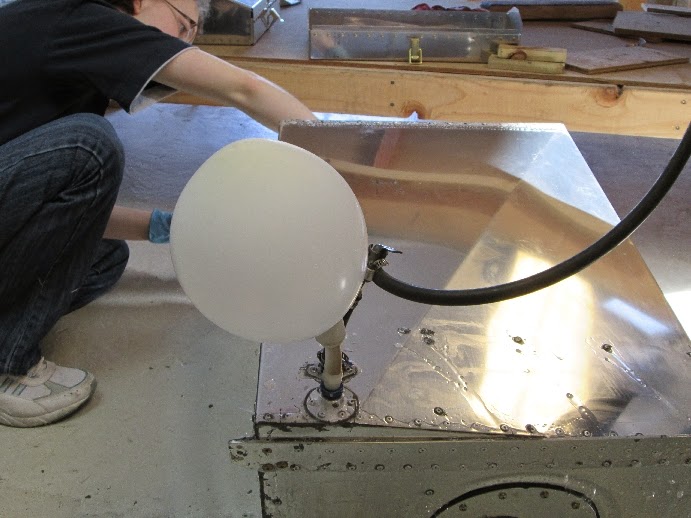 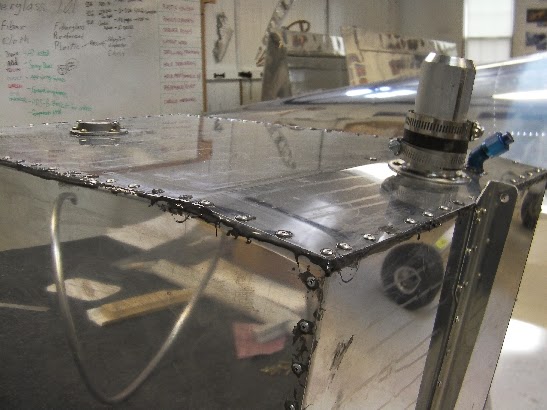 One particularly exciting feature currently being installed is the Garmin avionics system! The plane now contains a Garmin G3X Touch display. This is a brand new system, never been used before in any of the previous builds. Since it is a new feature, instructions are being made as we go along installing it, which results in a great deal of time and effort to get it all set-up. 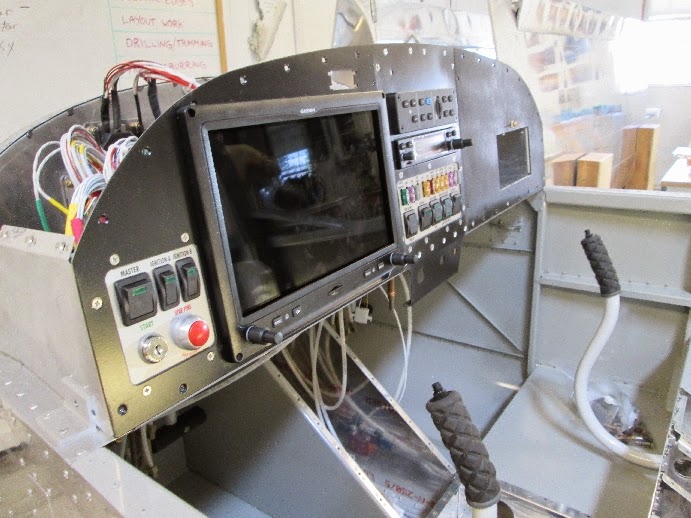 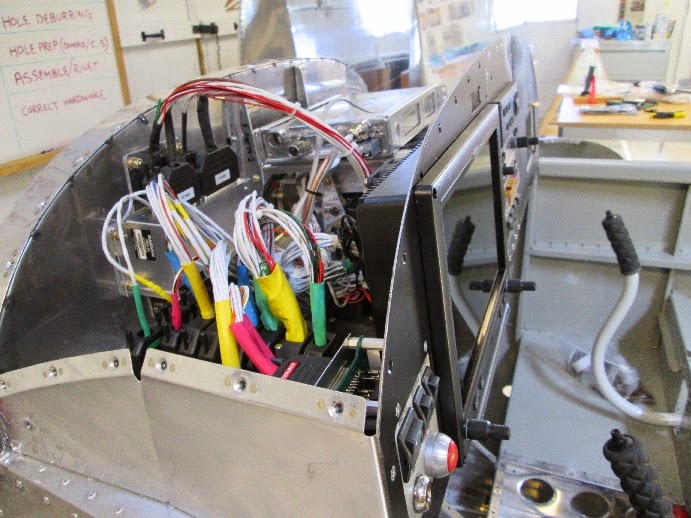 Work continued on the cowling, specifically in fitting and sanding the piece, but also in the oil door assembly. The camlocks were installed, but the door and hinge have yet to be riveted together. The wheel and nose fairings came sometime in mid-July, so students were busy deburring and sanding down those parts. Landing gear received some adjustments and the brake lines were attached. Next step will be fitting the fairings. 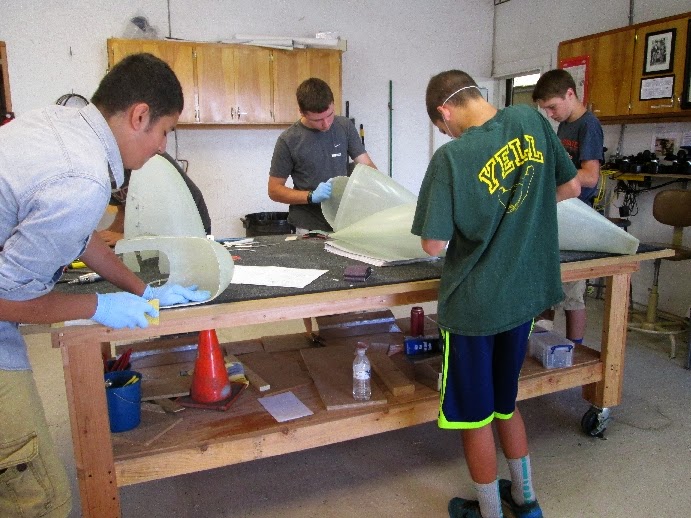 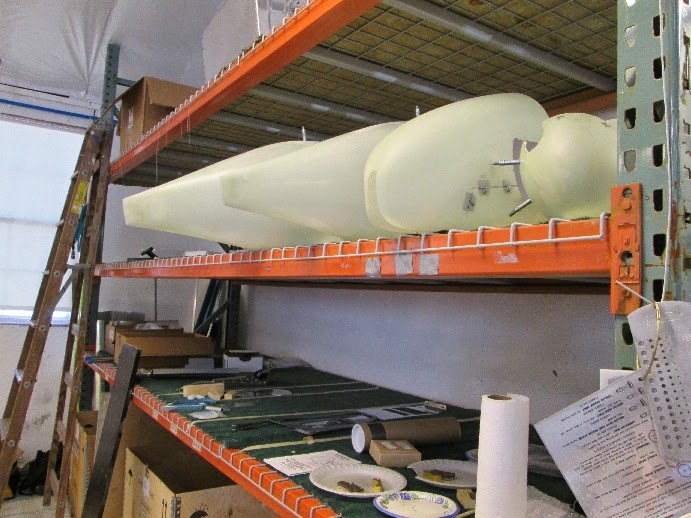 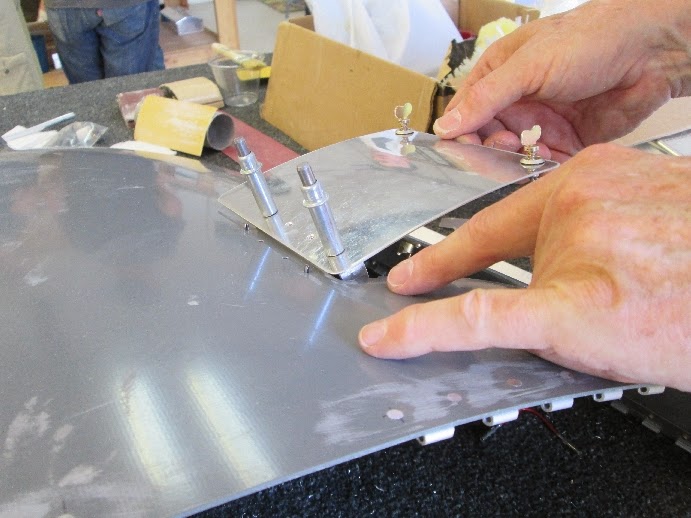 Towards the end of July, some students and mentors were rushing to get ready for the big Airventure Oshkosh event! Like the previous year, plans were made to have the TF1 plane on display, so that meant modifications and inspections. The fuel tank had to be modified with a new fuel gauge, so students and mentors were on the clock to try and get the tank altered and running smoothly before embarking on its over 2,000 mile journey. 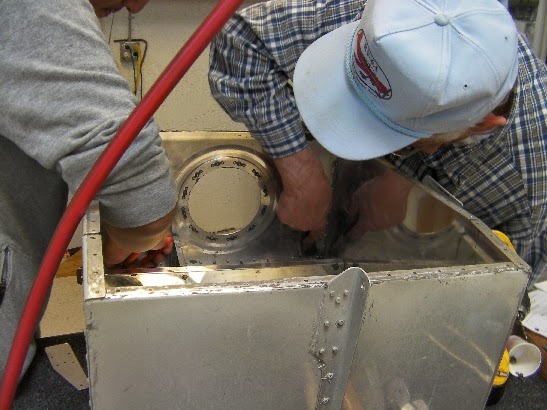 Wow! July sure kept everyone busy. Stay tuned to see what August has in store.