As the team is completing more and more sections, things seem to be slowing down. But that doesn't mean August didn't have its fair share of achievements, as many main components were installed throughout the plane. Let's work from the front to the back, shall we?

First off, the cowling. The oil door has been successfully installed. For a better fit, the hinge assembly underwent a few tweaks– involving the addition of a shim. Then it was riveted and the camlocks were secured. Now the cowling has been set aside for future attachment. 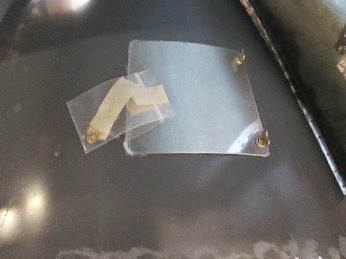 Staying on the front of the plane, a major accomplishment was the mounting of the engine! A few students helped to secure the Rotax engine upon the mount, all while installing and connecting various tubes and wires. More connections are still to be made, but the engine appears to be resting comfortably in its proper place against the firewall. 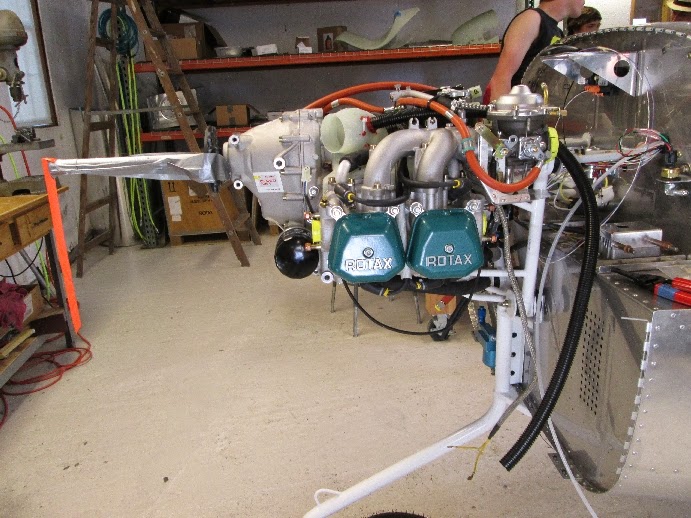 Now towards the middle of the plane.

The fuel tank was temporarily fitted inside the fuselage to install the vent lines and make the proper adjustments. Below, the gear legs received their fairings! After some modifications and what seemed like back-n-forth fitting, the time came for final attachment. The fairing brackets were mounted on the wheels, and then the fairings were fitted to the brackets. Before they were attached, an epoxy mixture was created then coated around the screw holes on the interior of the fairings. 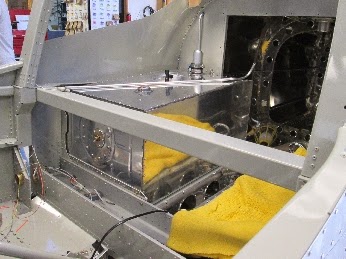 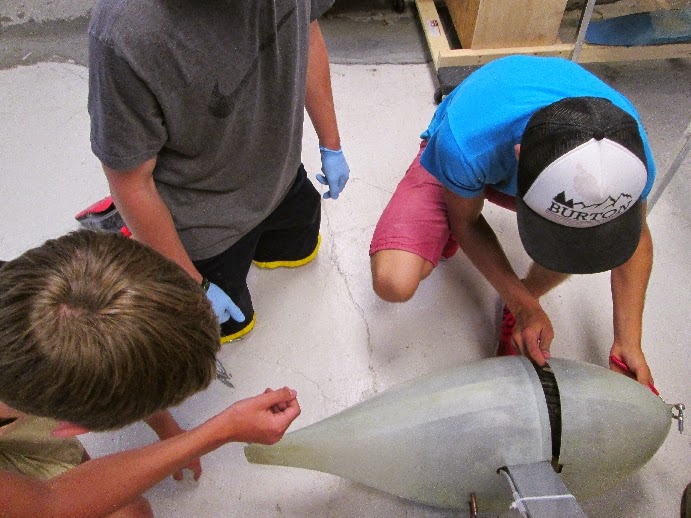 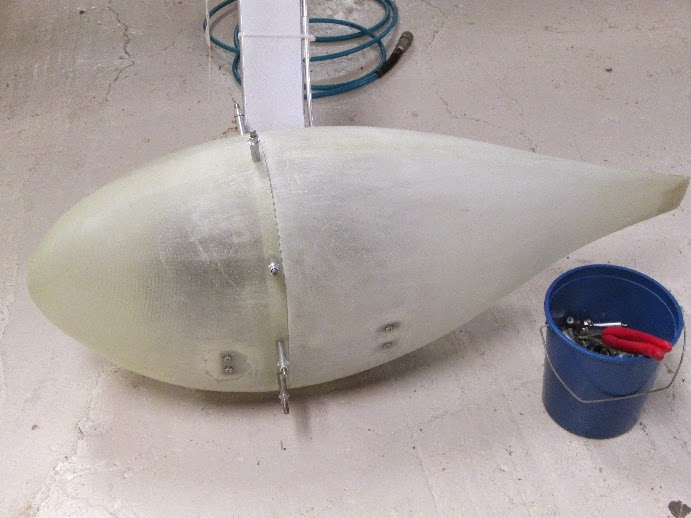 And finally to the end or shall we say, the empennage.

In early August, the stabilizers were attached to the tailcone, providing a more 'completed' feel to the plane. A couple of students began the task of routing the stabilator and rudder cables through the fuselage and installing them in their respective positions. 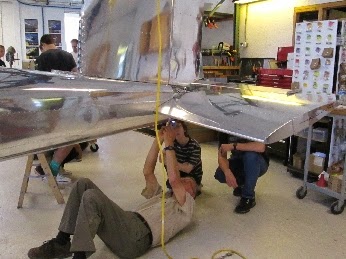 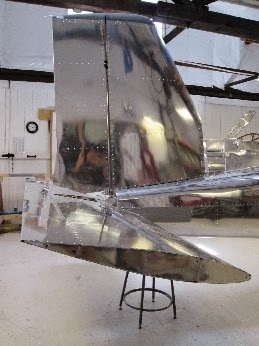 As the summer hiatus comes to a close and the students head back to school, regular Saturday sessions are back on schedule. But this also means the beginning of flight lessons! Four of the students, drawn at random, were given the opportunity to practice flying in the TF1 plane during the last August session. More are planned for the September sessions, so stay tuned (cause time sure 'flies')!