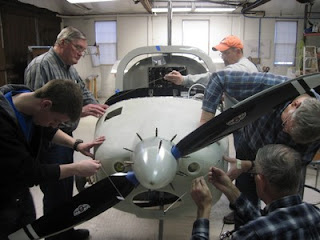 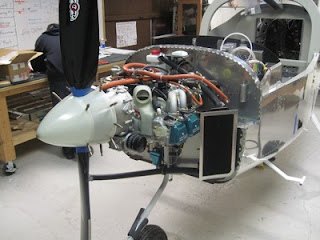 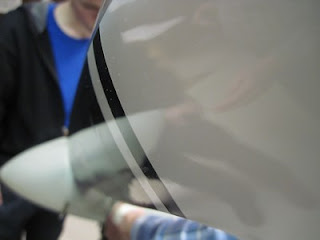 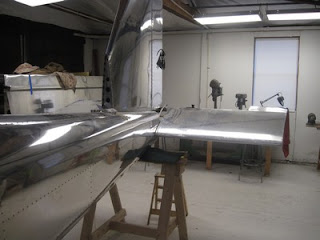 Some of the students climbed into the fuselage and finalized the control system by using the plans to go step by step through the section to make sure all of the correct hardware was used in the correct order.
Merry Christmas from the TeenFlight Crew!