The empennage/tail cone kit finally arrived at the hangar, so the parts were inventoried by a few members during the beginning of the session.

Some more students from different teams were given the opportunity to work on the wings. Today's session involved riveting the upper skins to the right wing structure. A couple of students worked on prepping the wing tip skin. 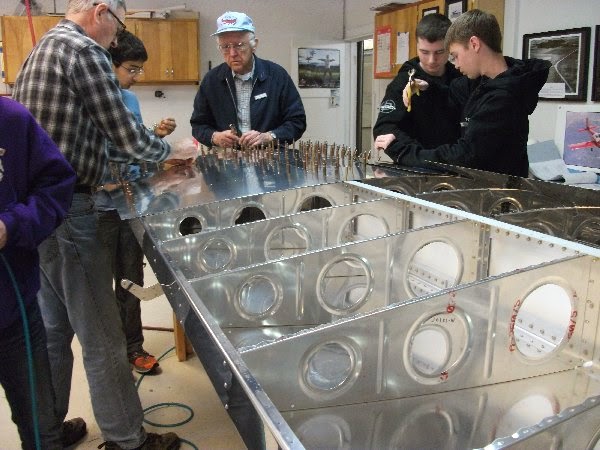 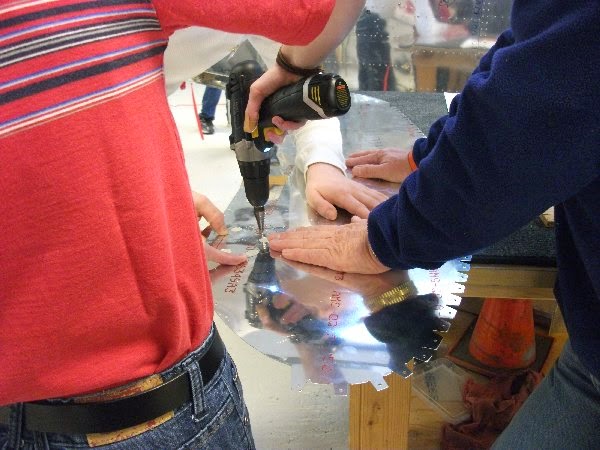 For wiring, more work was done on the landing light system for the right wing, specifically crimping Molex pins upon the wires and installing them into the connector housing. Team Purple continued work on the fuselage wiring. They constructed and attached the control sticks, along with wire installation for the PTT (push-to-talk) system. Some flight control components were also installed, including the fork assembly onto the detent bracket. 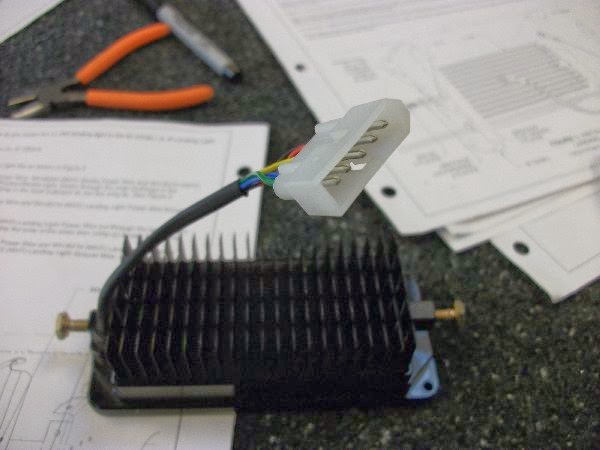 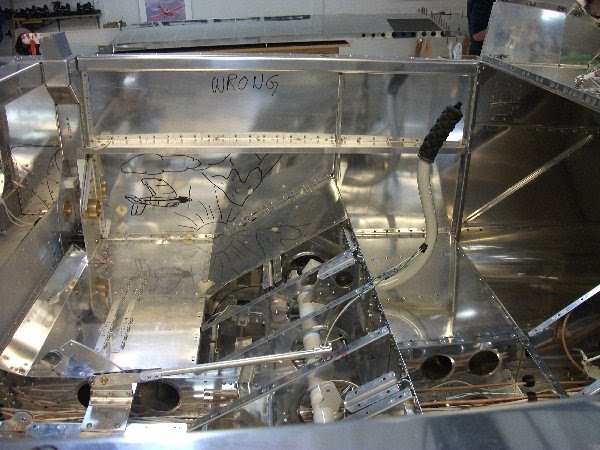 Some further work was done upon the canopy frame installing the latch handle stop and preparing the attach angles. In the midst of all the production, the left wing flaperons were attached by the end of the session. 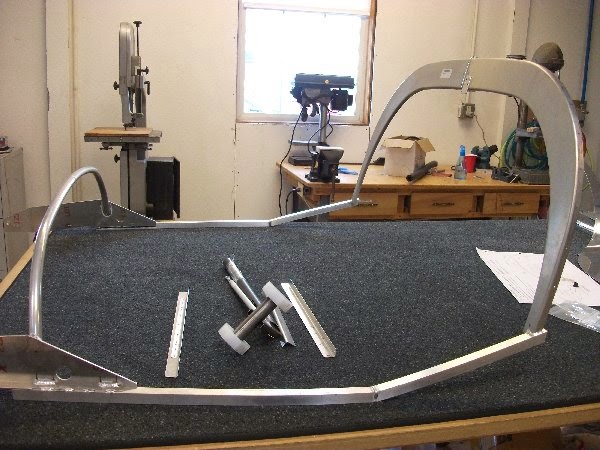