Today was a very exciting day at the hangar for TeenFlight 3!
The RV-12 underwent its final inspection, completed by Gary Brown (DAR).
Great news, TF3 is legally airworthy and is safe to fly!  Mr. Brown presented us with our Airworthiness Certificate and all of the TF3 students received a letter of recognition for the build. 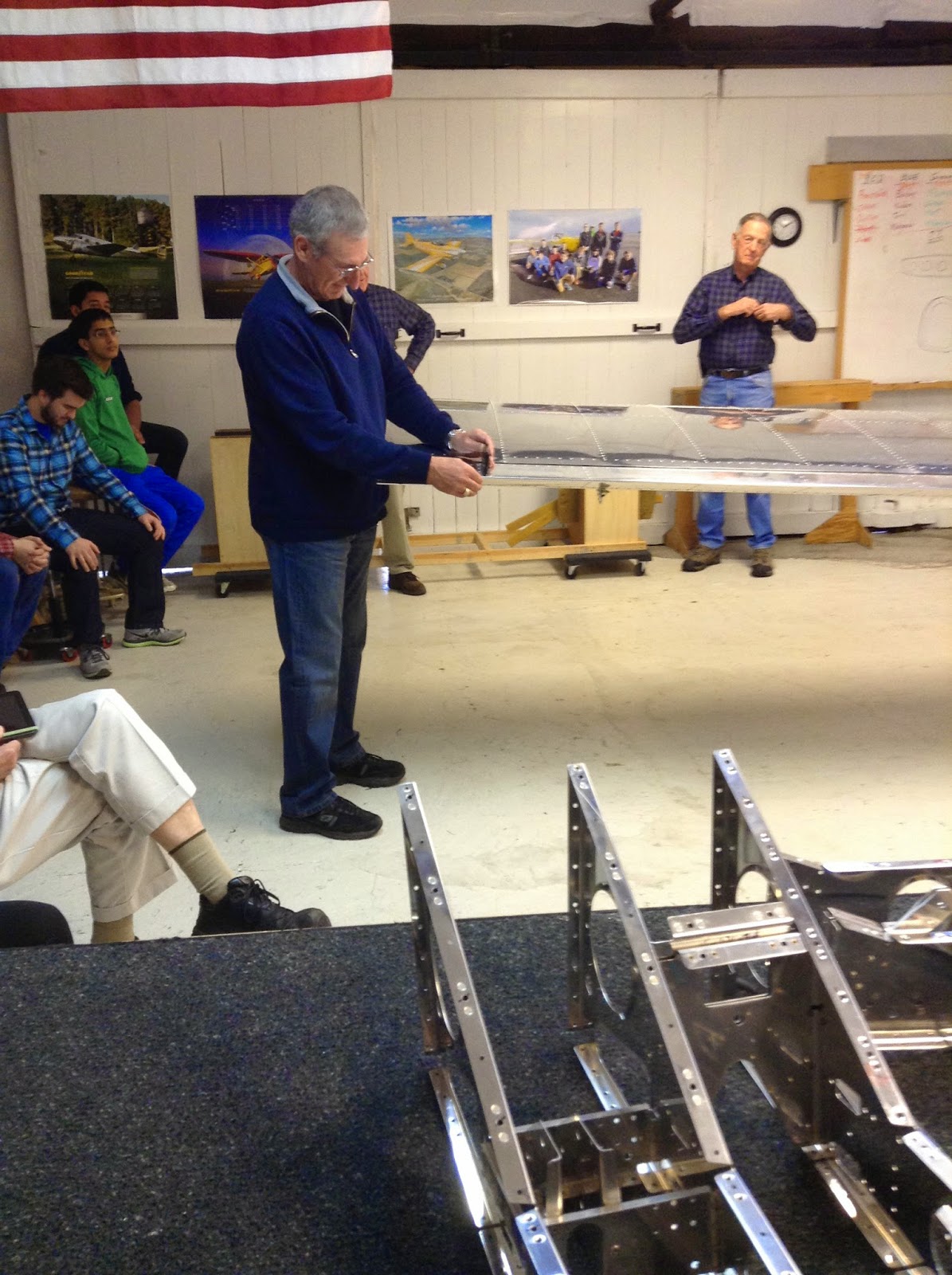 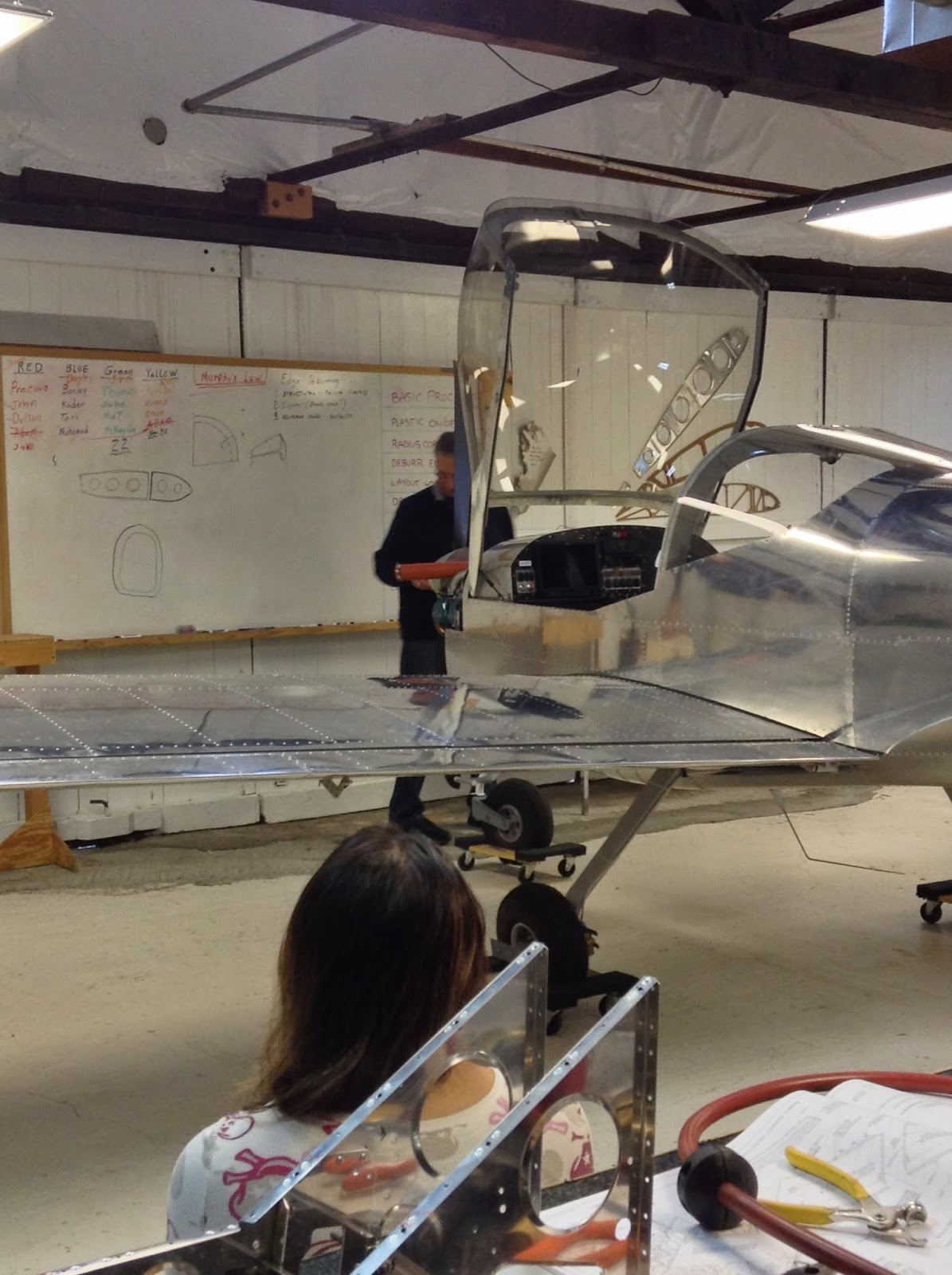 As for other TF3 tasks today, the remaining interior plates and panels were screwed into place and the baggage bulkhead was installed.  The inspection plates were also installed to the underside of the aircraft.  The TF3 students even signed the tunnel cover to show who built the aircraft.
Very cool! 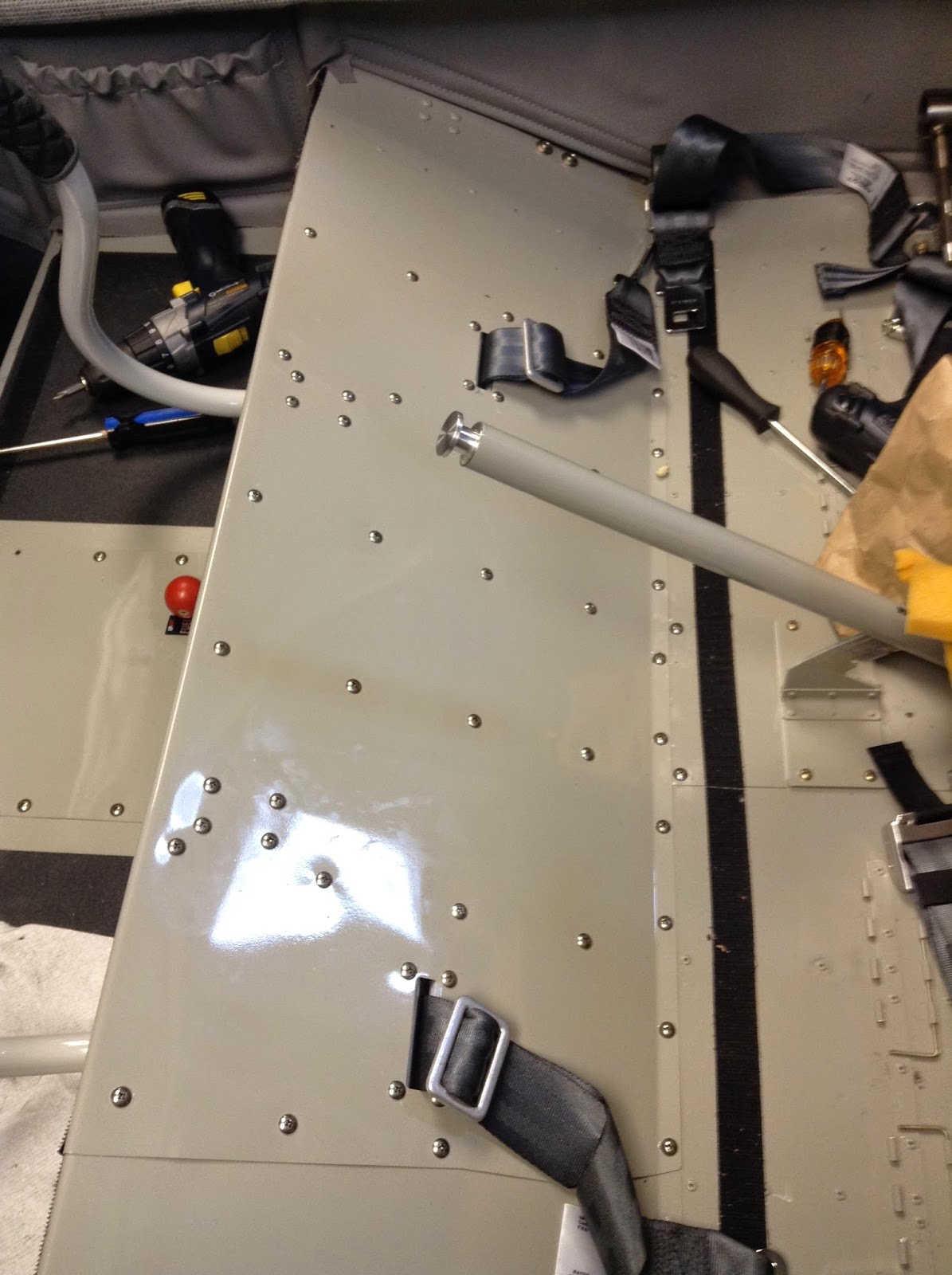 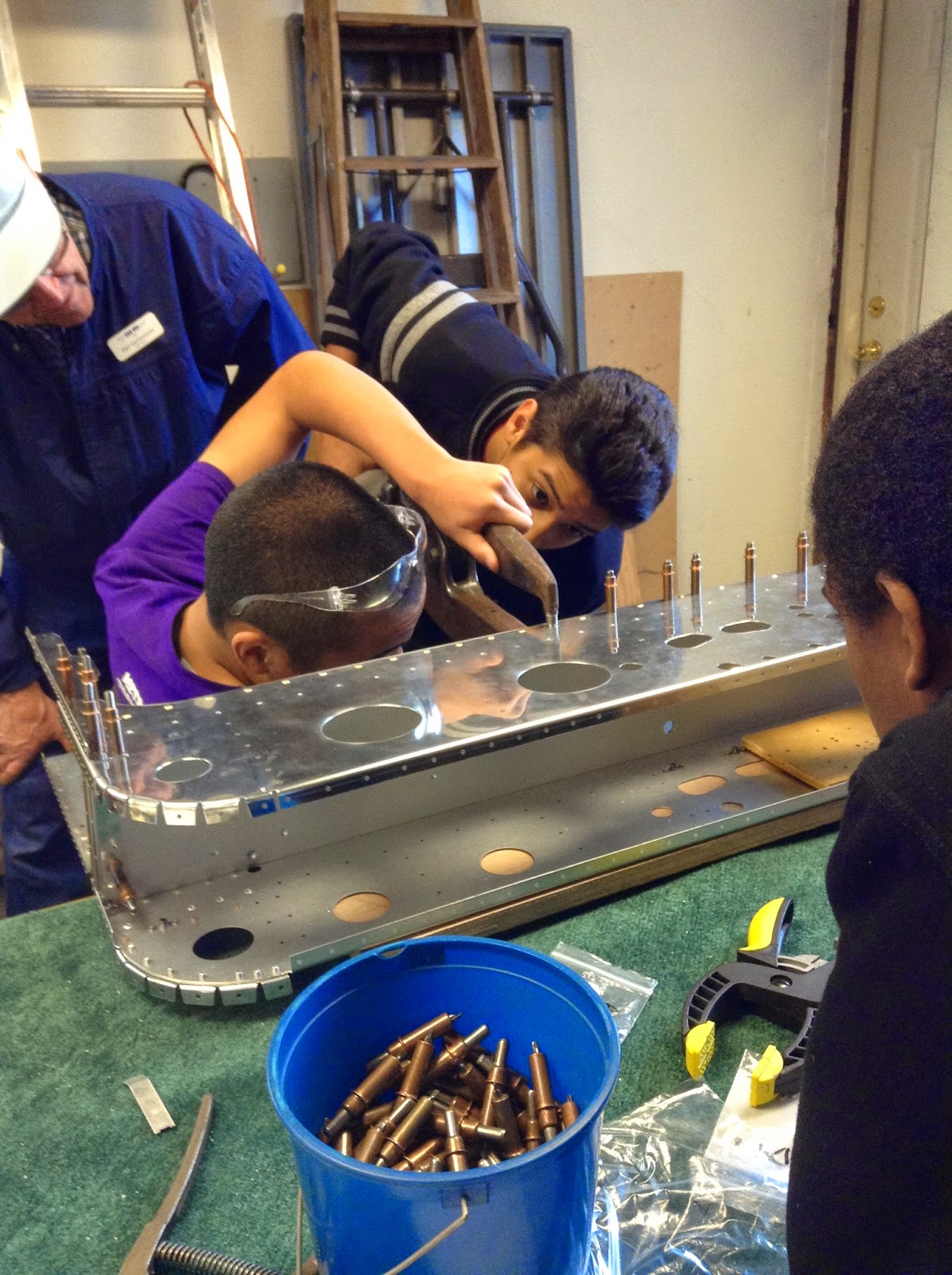 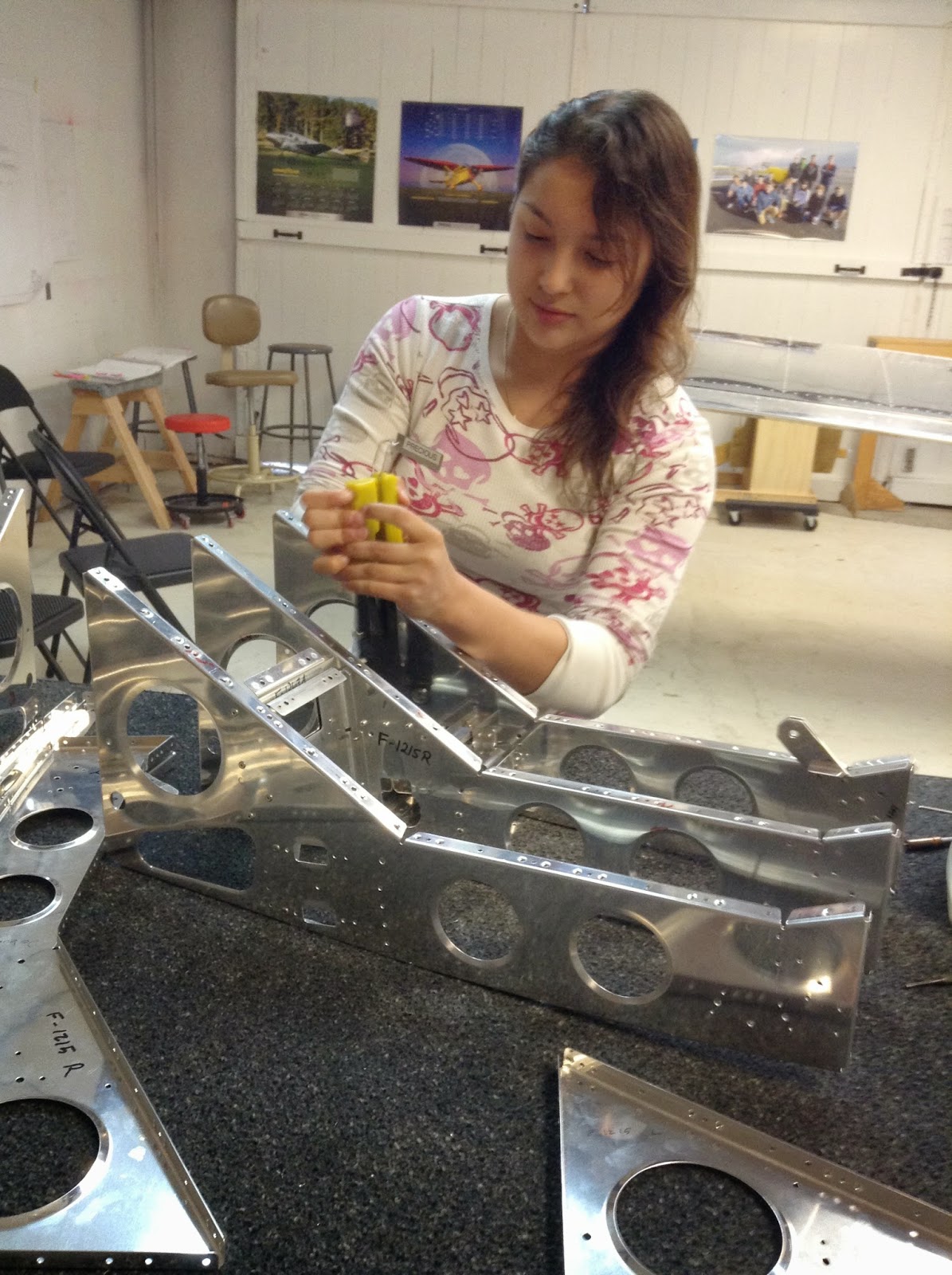 The roll bar frame was also prepared with a lot of deburring and the forward lower fuselage needed to have two extra plates installed for more strength. 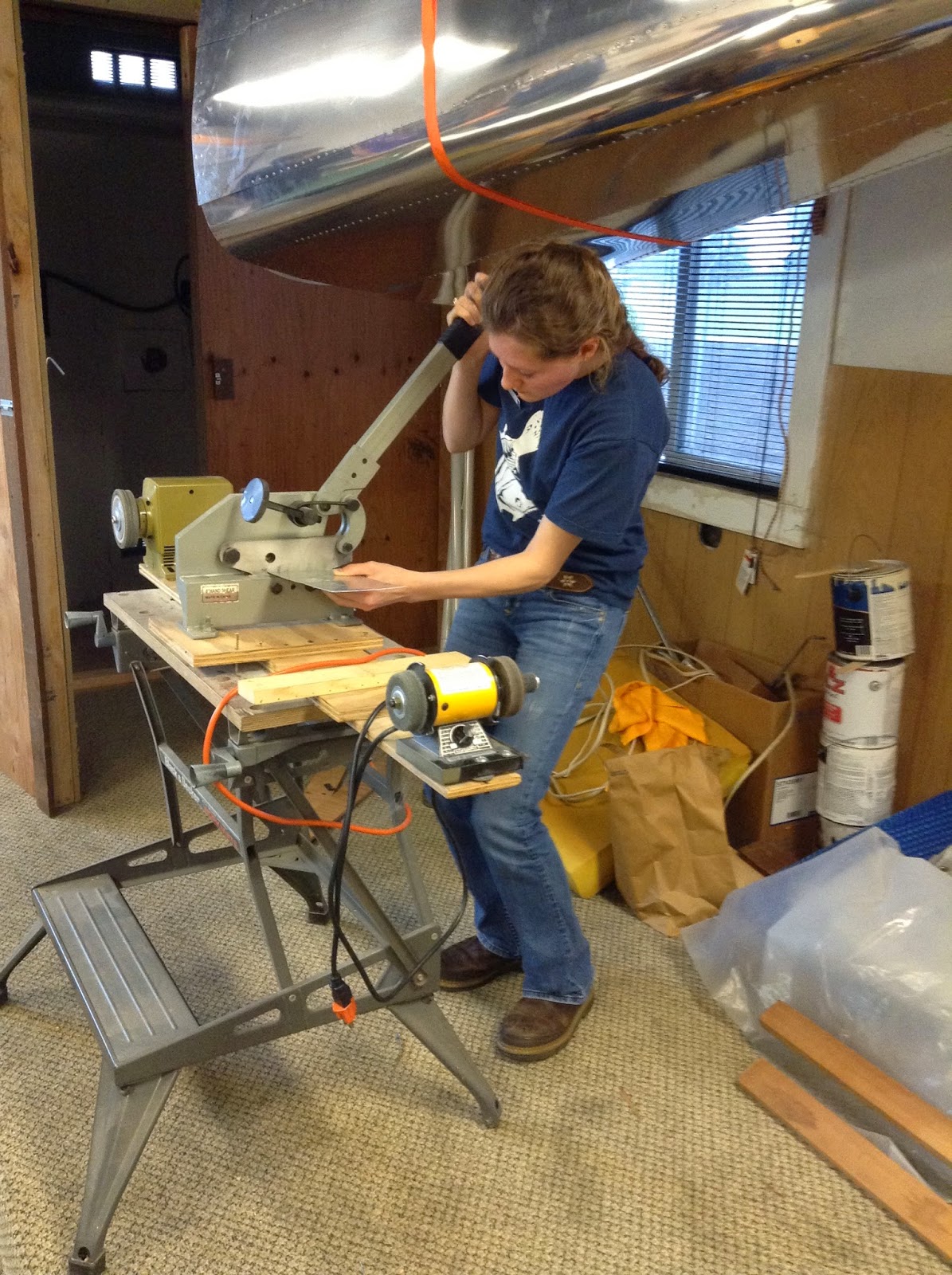 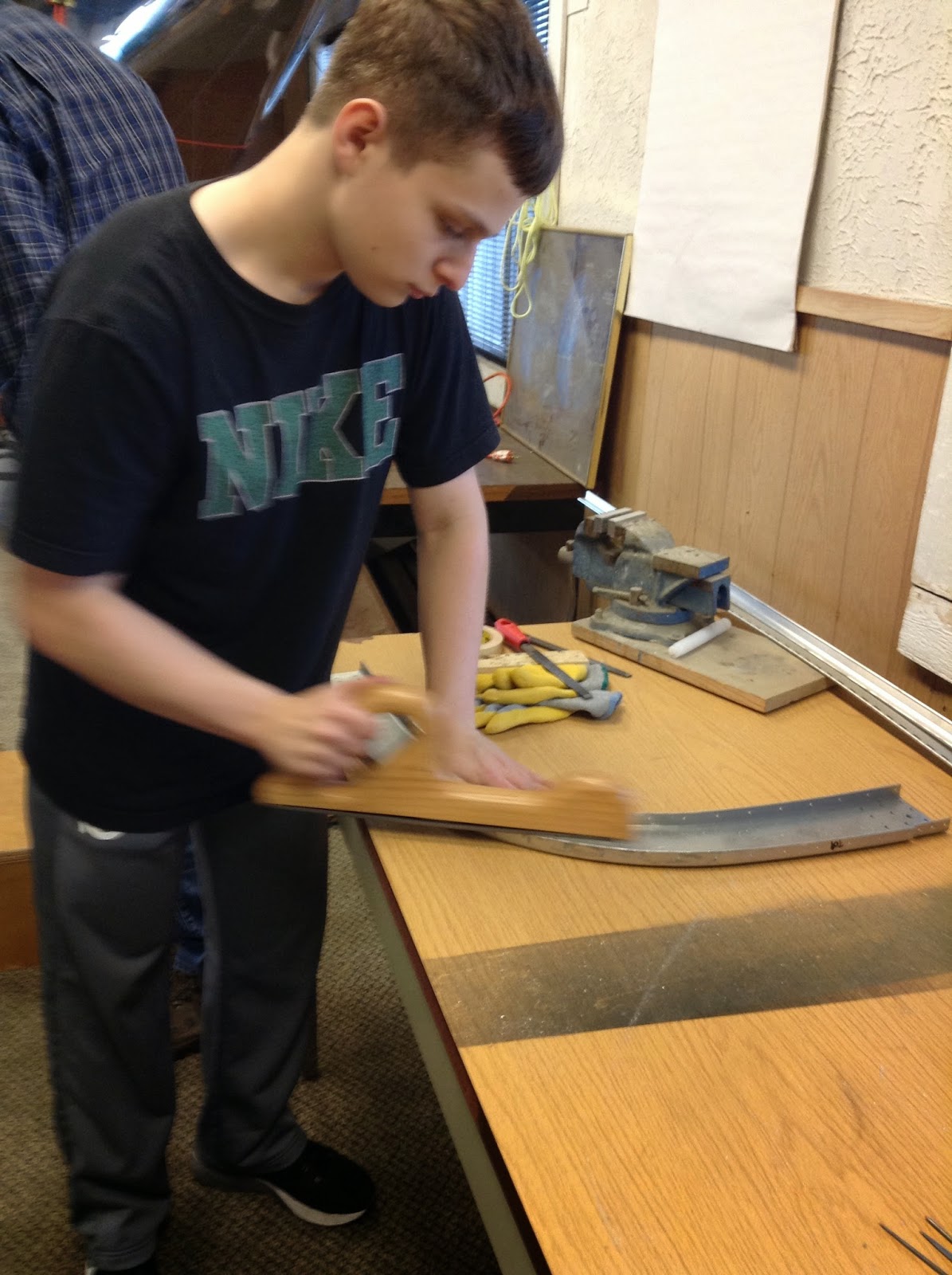 As for the underside of the plane, the doublers were cut and deburring began on the doublers for future assembly.  One of the main bulkheads was also prepared for assembly. 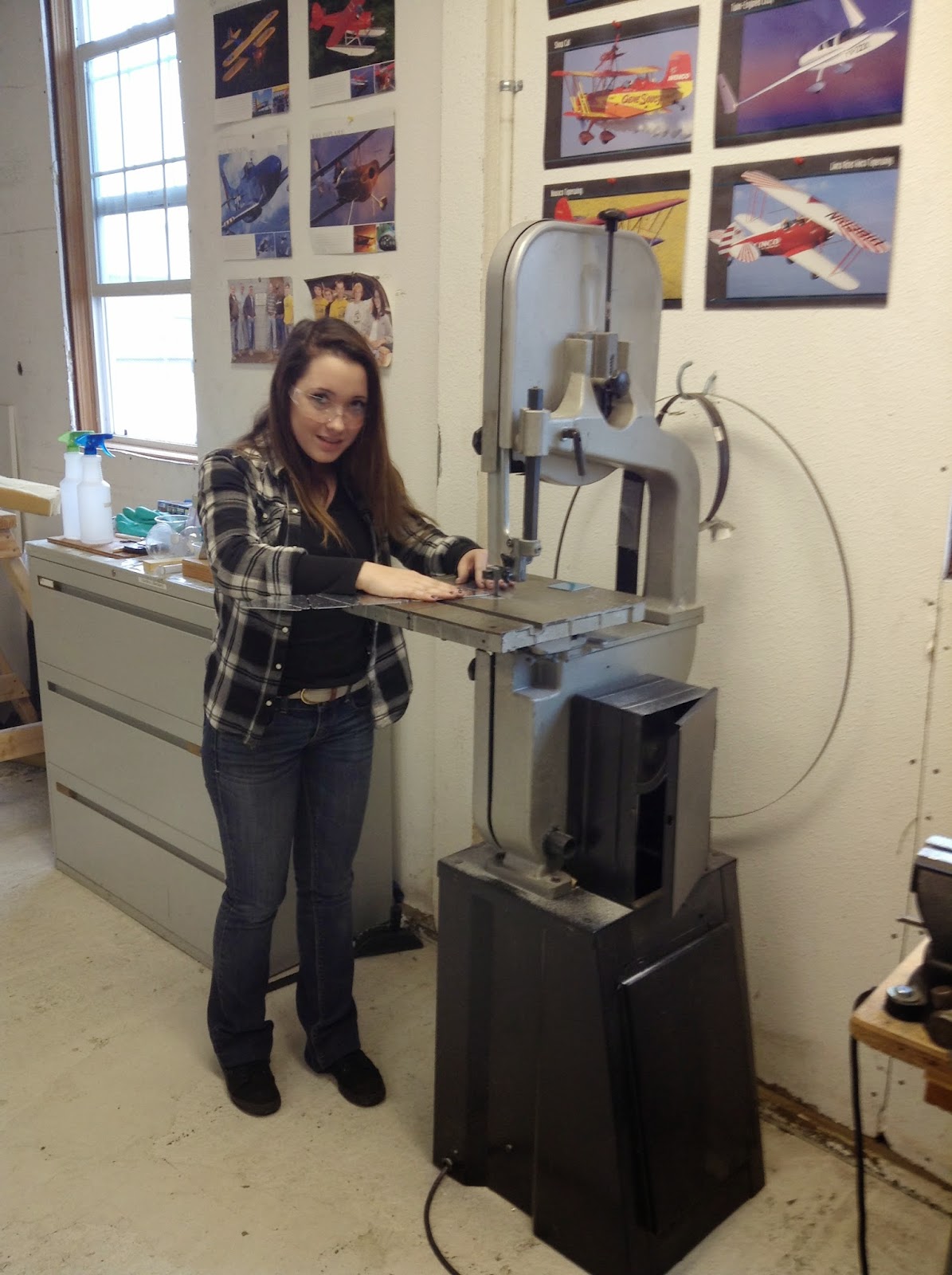 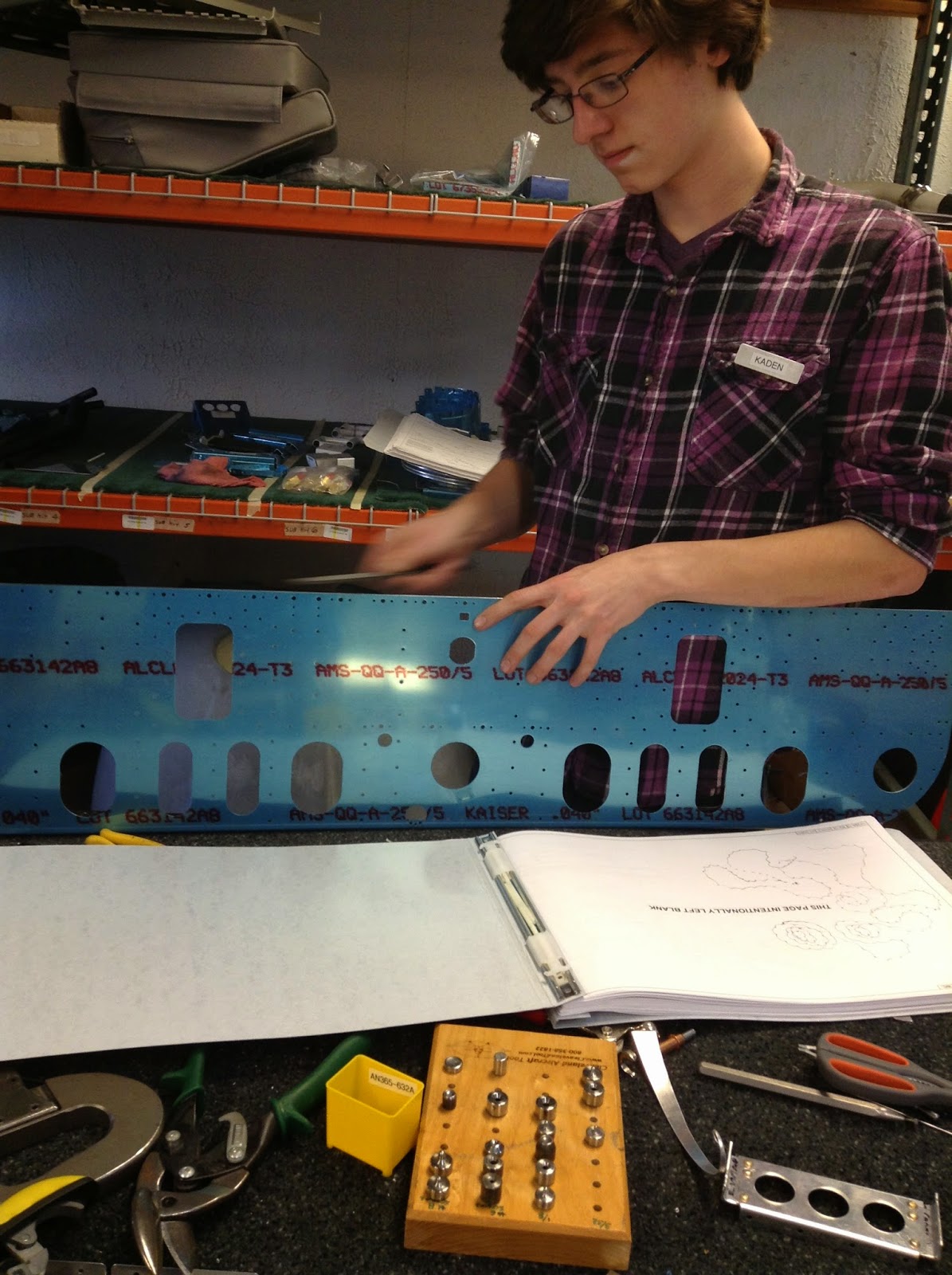 See you next week!﻿
Posted by TeenFlight Crew